Visit The Church that Survived The Earthquake

Best-known for its art and history, the São Roque Church is one of the few buildings in the city of Lisbon that have survived the earthquake which had struck the city in 1755. This one, in particular, had withstood it without a single scratch.
Inside the church and the later-adjoined museum, one can find some of the find examples of Jesuit art. This church is definitely worth a visit, even if one is not religious. The interior will make one totally immersed into soul. 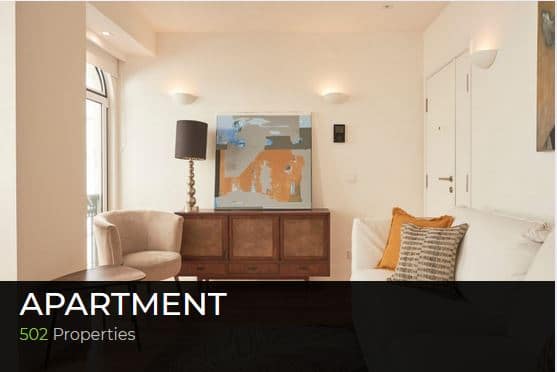 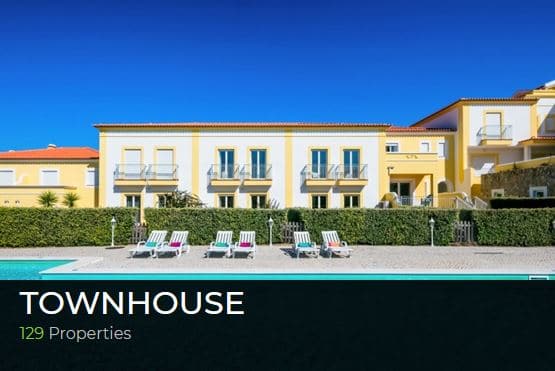 Have A “Bica” with Fernando Pessoa

The Café A Brasileira – one of the best historic cafés on the European continent, at least according to The Telegraph – is where the famous poet Fernando Pessoa used to drink his morning coffee. One can order either a meal or a coffee at this café, while taking a seat next to the bronze statue of the poet for a typical picture with this remarkable literary figure. As one walks down the Garret street, filled with stores and boutiques, they will enter the Armazéns do Chiado – a small and quirky mall -. One can find local shopping centres here, any time of the week.

If one would like to learn more about properties in proimity to the Armazéns do Chiado, they may read up about and browse through them on our website.

Count The Bottles at By the Wine Restaurant

One of the best places in the Chiado district of the city of Lisbon for a wine and a quick bite is this flagship store, which has combined the concepts of a wine bar and a wine store into a single facility. The store features products and brands of all prominent wine companies, with more than thirty-two hundred wine bottles covering the ceiling as part of this space’s impressive decor.

Enjoy The Panoraming City Views and The Carmo Church Ruins

The Santa Justa Lift provides a most stunning observation deck, and offers dazzling views across the Chiado district of the city of Lisbon. It is the quickest way to get to the grafitt-splashed streets of the Bairro Alto district of the city of Lisbon, and just like the vintage funiculars that run throuhh the capitol of Portugal, this lift is not only a convenient means of transportation, but has also become a quite popular tourist attraction.
The ethereal arches of the Carmo Church are yet another thing that makes these ruins worth a visit. ‘Lisbon Under Stars’, an outdoors spectacle that features a visual extravaganza which tells a the story of the country of Portugal and the church through technical lights, is played here.
If the Chiado district of the city of Lisbon appearst to be a place one would be happy to settle down in, they may check out some of the best properties that are available in this area on our website. One may also contact us by phone or email if they have any further questions.