The City of Lisbon Joins The One Belt, One Road Project – Beijing Praise! 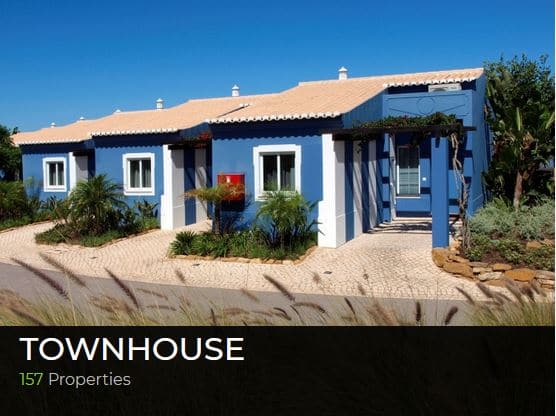 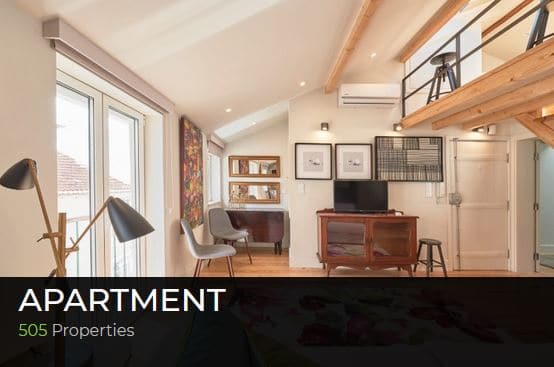 railways and highways that will connect the western region of the country of China to Europe and the Indian Ocean, crossing the country of Russia and the central region of Asia. The project will also include a range of ports that will be located in Africa and the Mediterranean water. These ports are certain to further strengthen the maritime links of the prosperous coastal cities of the country of China. In the statement, Beijing has stressed the importance of the position that the country of Portugal has in the extreme West of Eurasia, hinting at coordination with the city of Lisbon which would include an Atlantic route in the Chinese project, thereby allowing the port of Sines to connect the Far East routes to the Atlantic Ocean and thus benefit from the expansion of the Panama Canal.
Recalling the visit of the president of the country of China – Xi Jinping – to the city of Lisbon last December, this has raised the relations between the two countries to a new level and the Chinese authorities have stated that they consider the country of Portugal to be a positive example for cooperation between the country of China and Europe.
– Portugal is one of the first western European countries to sign a cooperation document under the scope of the ‘One Belt, One Road’ initiative. – The statement noted.