Twenty-Four Million Tourists in The First Half of 2019

In the first half of the current year – the 2019 – the country of Portugal has managed to beat all its past records for tourist numbers, according to the latest statistics which have been issued and published by the Portuguese tourist board – Turismo de Portugal -.
According to the president of the Portuguese tourist board – Turismo de Portugal -, Luís Araújo, the record number that has been recorded in the first half of 2018 is set to be maintained for the rest of the year.
In an interview for the Journal Económico, Araújo has stated that by the end of the first half of 2019 the tourism revenues had been up by six per cent like-for-like, while the number of tourists in the country of Portugal had grown seven per cent on the same period the year prior. Araújo has also stated that he believes it is possible to maintain the level of growth until the end of this year, while also admitting that the country of Portugal is in a slow-down phase at the moment, as it would be impossible to repeat the increase in the accumulated revenue of forty-five per cent that have been seen in the country of Portugal over the last three years. 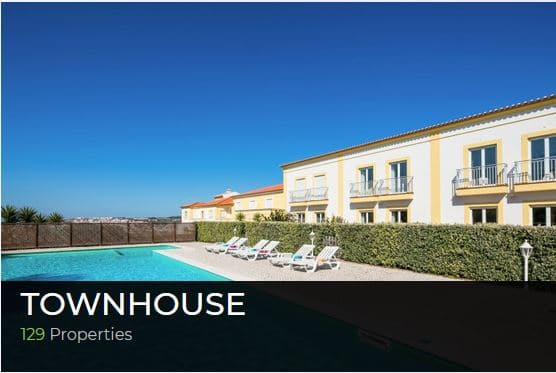 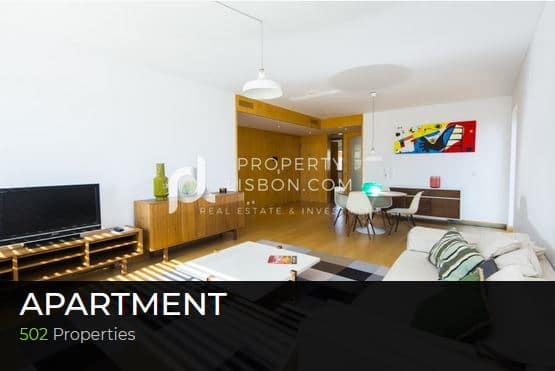