The Singular Neighbourhoods in The City of Lisbon

Some of the most famous neighbourhoods in the city of Lisbon are the ones where one can find a historical feeling and the charm of traditional architecture. – The historical Baixa and Castelo districts for example.
The Baixa district is the very centre of old Lisbon and it includes numerous touristic highlights of the city of Lisbon, such as the Terreiro do Paço – which is also known as the Comercio Square -, which ends by the river on the Cais das Colunas – the Columns Wharf -, and the Sé de Lisboa – the Lisbon Cathedral -, as an example.
Climbing up the hill, from the Cathedral, one will meet the Castelo district which encompasses Lisbon Castle of São Jorge where one can enjoy amazing views that stretch across the entire city. The Castelo district connects with other historical and well-known districts of the city of Lisbon, such as the   Graça district and the Alfama district.
While most of the historic core of the city of Lisbon practically oozes with the charm of the old world – colourful laundry on the lines, and gossiping grandmas with their heads out the window – a few Lisbon neighbourhoods stand out their pleasant singularities.

Upscale but simultaneously small scale, the Principe Real district is home to a sizable number of the moneyed and creative types of the city of Lisbon, including significant numbers of foreign residents. Its main street is lined with high-end independent boutiques and gourmet restaurants, which include those owned by the start chefs of Portugal such as the ‘Tapisco’ restaurant – owned by Henrique Sá Pessoa – and the ‘ Cevicheria’ restaurant – owned by Kiko Martins -. The park which is situated in the centre of the Principe Real district is one of the prettiest ones in the city, and the views from the east side of the main street are no less than impressive.
One may browse through and heck out some of the best properties that are available in this area on our website.

In New York terms, one could easily call the Chiado district the SoHo of the city of Lisbon. There is a     mall and numerous outposts of international brands, ranging from H&M to Hermès, with a few high-end domestic designers mixed in. 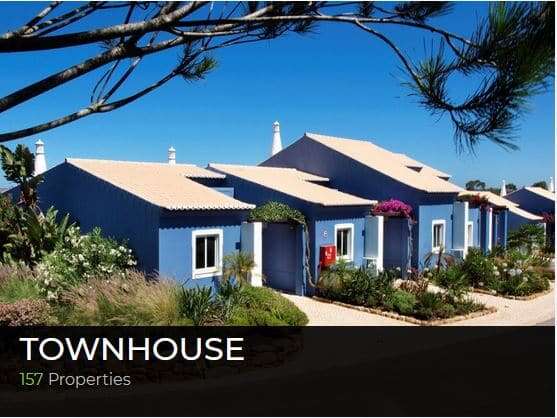 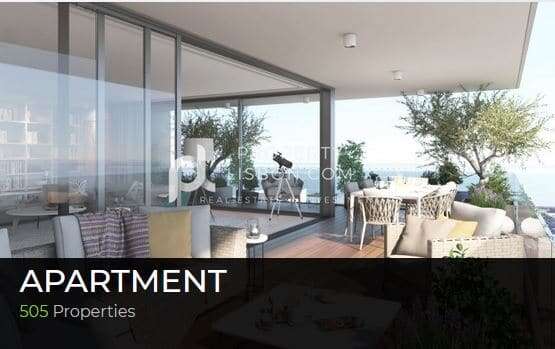 The Chiado district is not very residential anymore, and most of the apartments in the area are used for short termrentals, but it is now home to some of the best boutique hotels and trendy restaurants in the city of Lisbon, including most of the culinary empire of the celebrity chef José Avillez.
At the main square, the Praça Luís Camões, there is almost always music.
One may browse through and heck out some of the best properties that are available in this area on our website.

The district of the city of Lisbon one is most likely to see in the postcards. The Alfama district is a warren of narrow streets, alleyways, and staircases, where even the locals are likely to get lost occasionally. While there are great numbers of short-term rental properties in the Alfama district, a lot of the longtime residents still remain in the neighbourhood, which significantly adds to the charm of the area.

The streets of teh Alfama district are lined with souvenir shops, Fado houses, and traditional little restaurants. We should note here that it can get crowded here, especially when there is a ship at the cruise terminal.
One may browse through and heck out some of the best properties that are available in this area on our website.

The historic Castelo district is centred around the Castelo São Jorge, the castle which dominates this side of Lisob skyline. Inside the castle walls, there are small streets that are filled with charming residential apartments, souvenir shops,  a few lovely restaurants and, of course, the castle itself.
Outside of the castle walls, the Castelo district spills into Graça, a recently lively area that has retained its historical charm even as parts of it are slowly begining to gentrify.
One may browse through and heck out some of the best properties that are available in this area on our website.

While it is situated a little bit off the beaten tourist path, the Santos district has become increasingly trendy over the past few years, growing to become considered ‘the design district’ of the city of Lisbon.
Today, the Santos district is the destination for local hipsters, foreigners, and in-the-know tourists. The cafés, the restaurants, and the bars that can be found here are of increasingly internationalf eel, but the vibe is overall still quite small-scale and sufficiently intimate. Word has it that Madonna lived in the Santos district during some of her time in the city of Lisbon.