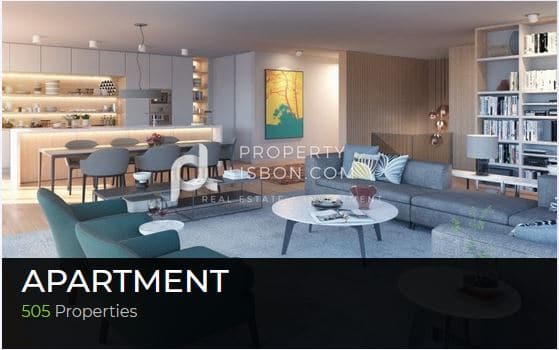 The Factors in Favour of Growth

The tourism industry has boosted the economy of the country of Portugal significantly, as it had expanded for the fifth consecutive year in 2018. This has helped the country’s minority socialist government, which anticipates a general election in the upcoming month of October,  to lower the unemployment rate in the country and manage the budget deficit even more efficiently.

The national Bank of Portugal has forecast that the growth will slow down to one point seven per cent this year. The ten year bond yield of the country of Portugal was at about zero point three per cent on Friday. It had peaked at eighteen per cent in the year 2012 at the height of the Euro-zone region’s debt crisis. 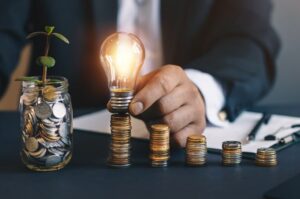 Are you interested in the Portugal Golden Visa citizenship by investment scheme, but you currently have more questions than answers? You’re in luck, because we’ve gathered together answers to the 5 most popular questions potential investors ask about the GV. 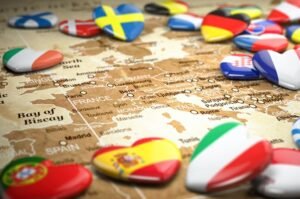 Before looking at which European Countries (EU) offer the best Golden Visa, we need to understand what the term Golden Visa represents. This is a 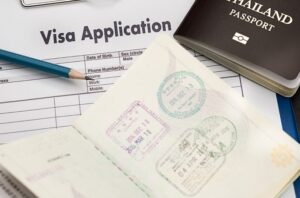 As Covid-19 accelerates already rapid changes to the ways we live and work, the Golden Visa offers investors flexible lifestyle and business benefits that are 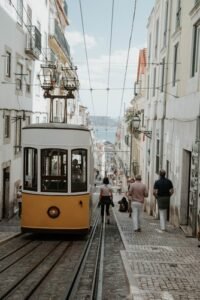