Between 2008 and 2016, the Portugese economy suffered many tough choices.  The 2008 global financial crisis caused significant economic downturn in Portugal, and the government’s finance ministers had to maintain a delicate balance between stimulating the economy, and maintaining a reasonable average of public debt, on part with the rest of the EU.  However, thanks to a proactive approach by both the government and the Portugese people, earning it a Global Competitiveness Report ranking of 34th in the world, out of 140 countries, earning its reputation as a well-managed and healthy economy.

This economic growth and expansion is both an effect and a cause of Portugal’s numerous trade contacts, and its world-famous companies, some of which include: Grupo Portucel Soporcel-one of the leaders in the international paper market, Corticeira Amorim, the world leader in cork production , Sonae Indústria, the largest producer of wood-based panels in the world, and Conservas Ramirez, the oldest operational canned fish producer on the planet.  In addition to major export businesses, Portugal’s other important industries include: 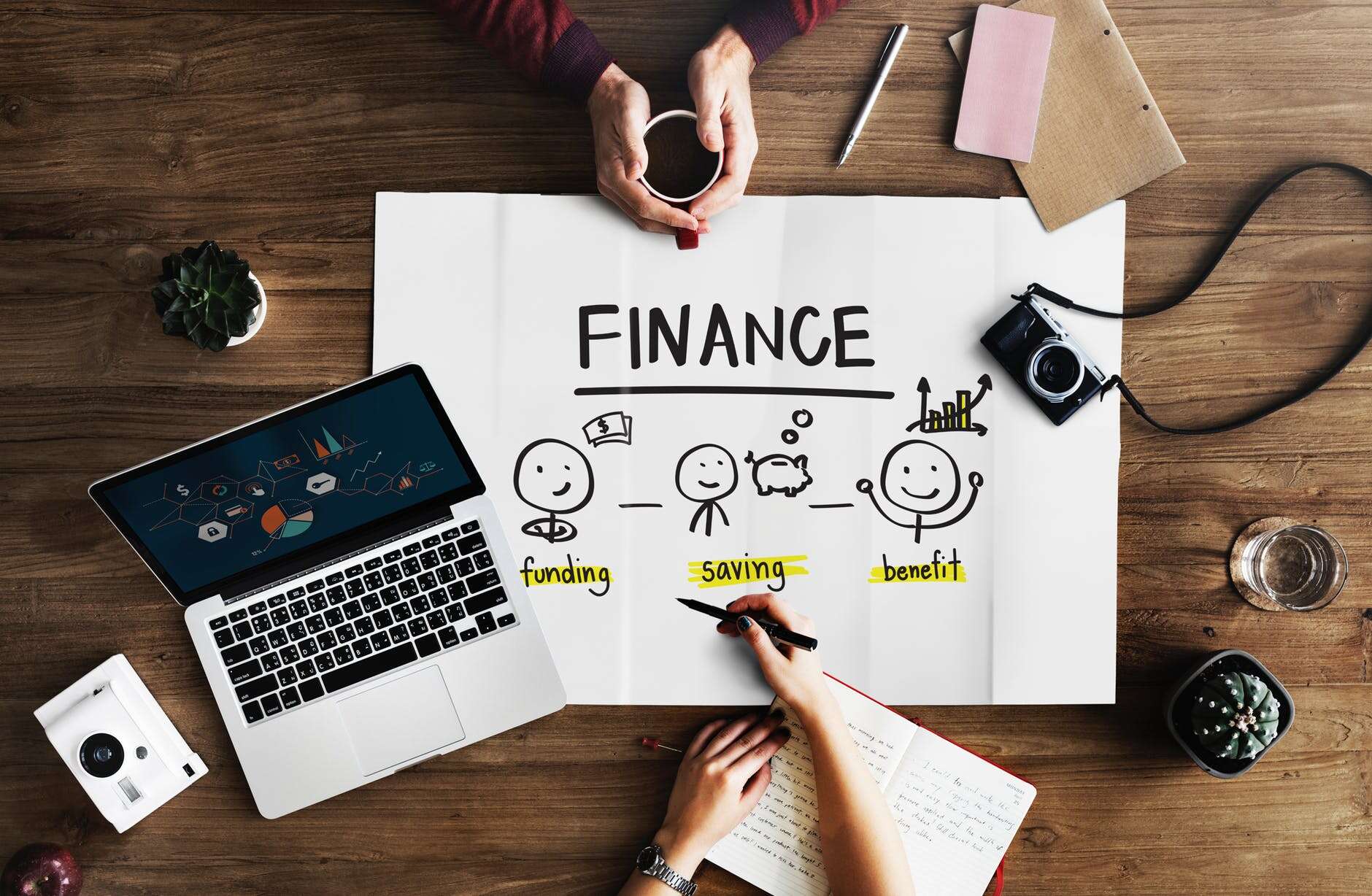 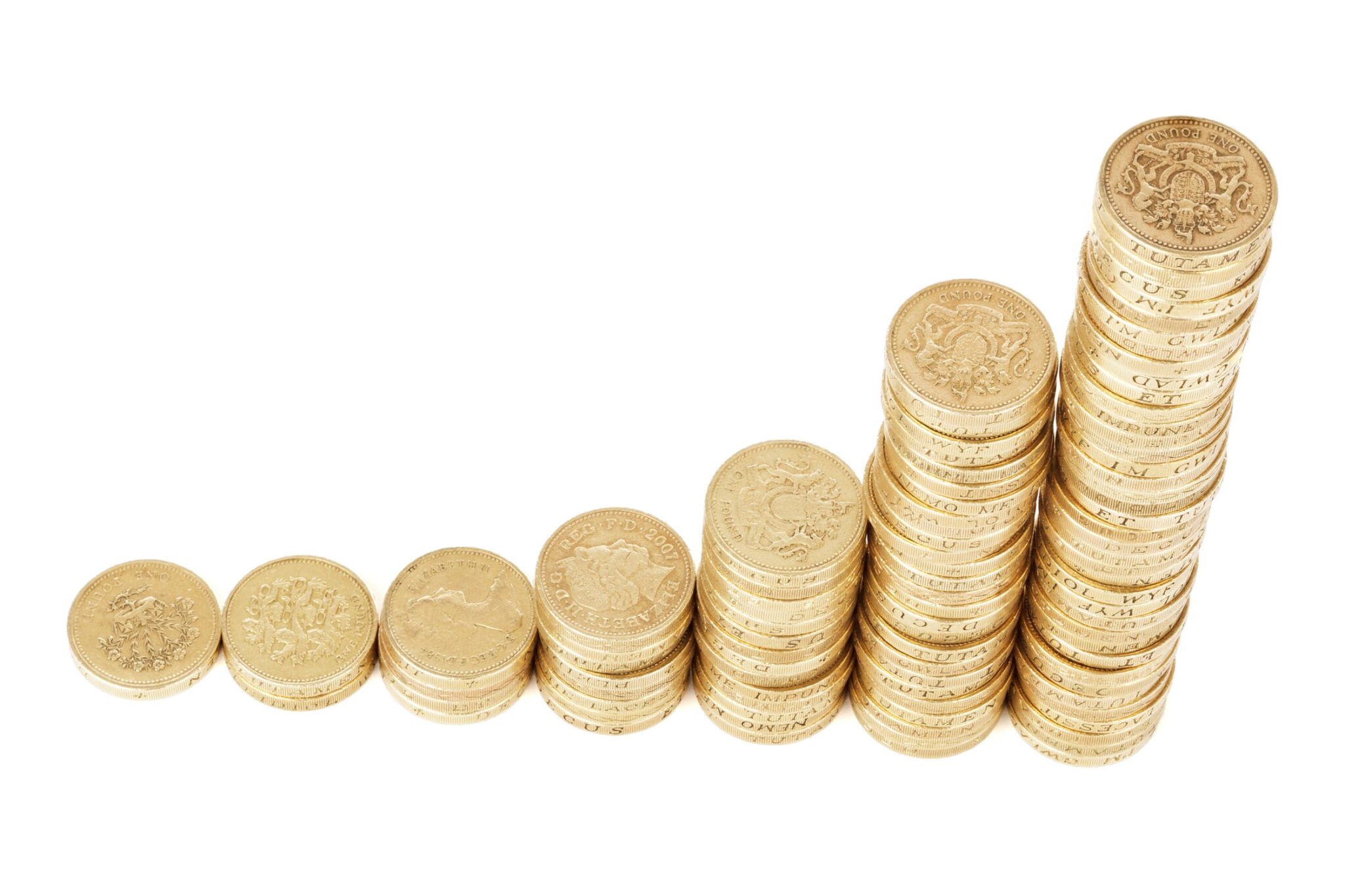 The Economy of- Portugal

Cement production, plastic products, textiles, steel, construction, leather, footwear, wine, and tourism, which is rapidly becoming one of the most important industries in Portugal, particularly in the Algarve region.  The income generated by Portugal brings useful foreign currency, as well as cultural familiarity, which are both essential to Portugal’s transitioning economy, as it moves further from agriculture exports and begins to resemble other Western countries, with its economy moving to center around banking, finance, the service sector, retail trade, and wholesale goods.

The growing tourism industry, as well as the nation’s economic shifts, have led to the government to undertake large-scale investments and public efforts focused on increasing the standard of living, and according to Numbeo, the largest database of countries, Portugal ranks within the top 25 for quality of life, surpassing even Spain, Italy, and Hong Kong.

There is no doubt that Portugal’s economy is growing, as is its standard of living, and all data indicates these trends will continue for quite some time, which makes Portugal a particularly attractive destination for both property investment and retirement.