Tax And Quality of Life in Portugal

For Portugal, immigration comes to address low birth rates, population aging and declining portuguese citizens. A said by the Prime Minister, António Costa, immigration is crucial to fight the demographic crisis, and wishes to draw Europe into mobilising against populism and xenophobia.

Florbela Lima, a partner of EY Portugal, Portugal is attractive as a destination for emigration because of “political stability and social peace”. 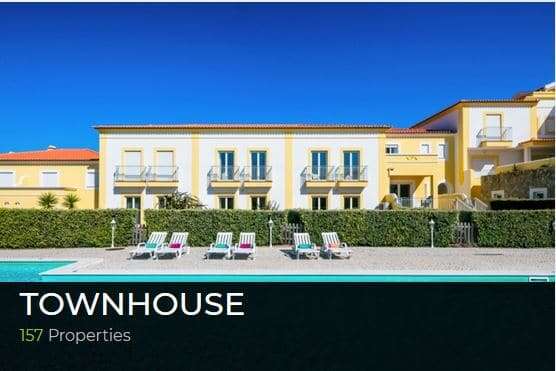 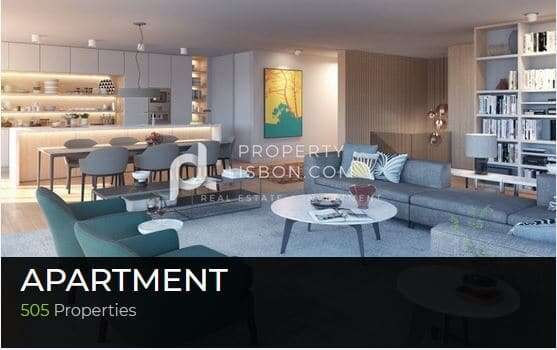 Taking into account the modest Portuguese position in the economic rankings at the World Economic Forum, immigrants choose Portugal for the lifestyle they’re allowed to have here. And according to the Global Peace Index, the country has risen in the table and is already the third most peaceful country in the world, also being on the Top 20 of Condé Nast Traveler readers’ favourite countries around the world.