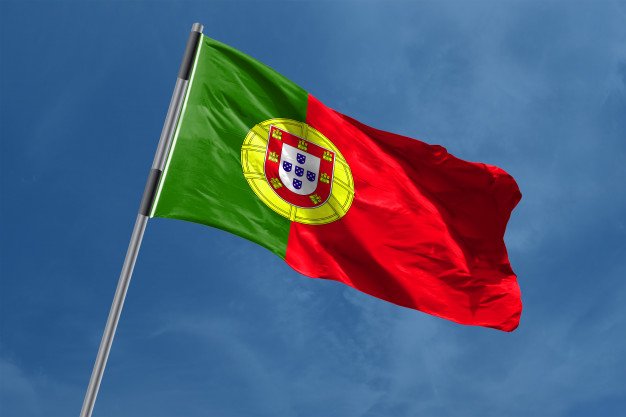 Portugese Government In 1974, the Portugese ousted the authoritarian and corporatist Salazar regime and began the transition to a democratic republic, which it has remained since the early 1990’s.  The Government of Portugal, along with the President, Assembly and Courts, plan and execute the political, legislative, and administrative functions of state, as well as international […] 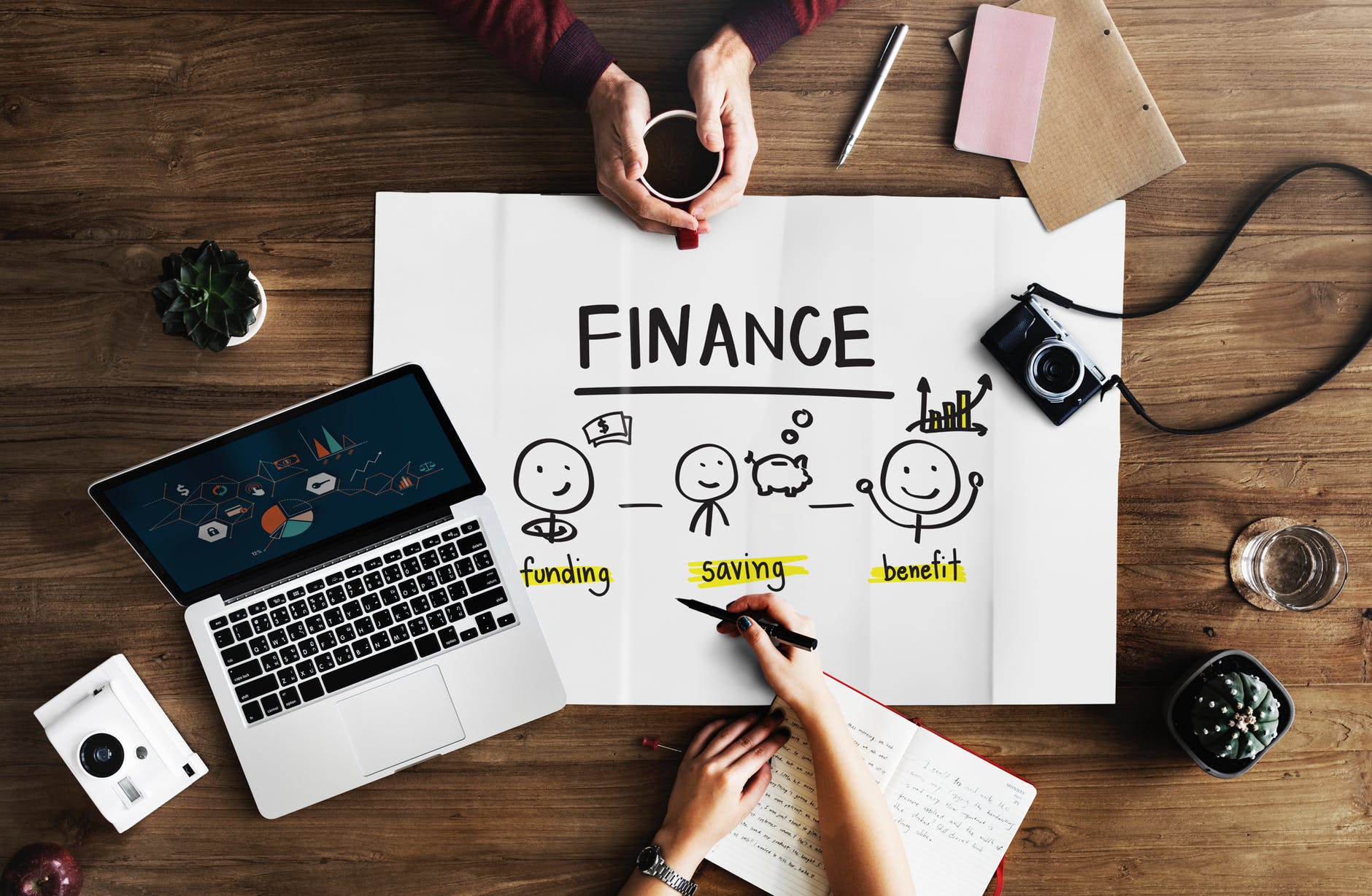 The Economy of Portugal  Between 2008 and 2016, the Portugese economy suffered many tough choices.  The 2008 global financial crisis caused significant economic downturn in Portugal, and the government’s finance ministers had to maintain a delicate balance between stimulating the economy, and maintaining a reasonable average of public debt, on part with the rest of […] 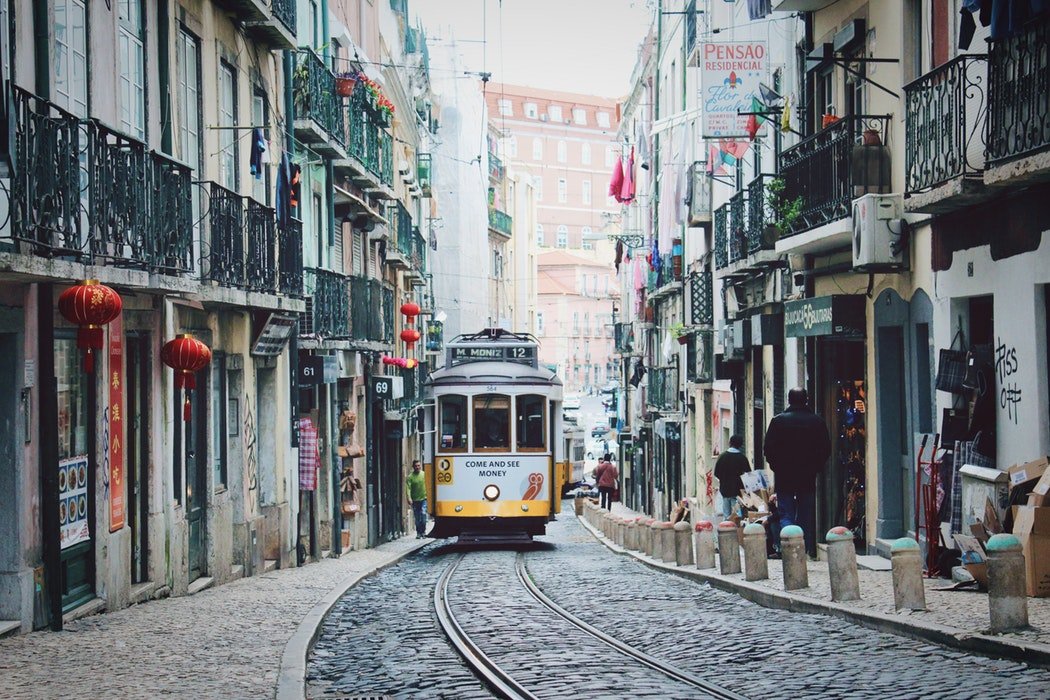 Portugal Property Investment Taxes – An Overview The Portugal Property Market Since May 2013 Portugal has been listed by OECD as one of the top countries in the world to buy and own property. According to them, Portuguese price-to-rent ratio makes Portugal one of the most attractive property markets in continental Europe. The transparency, high […]