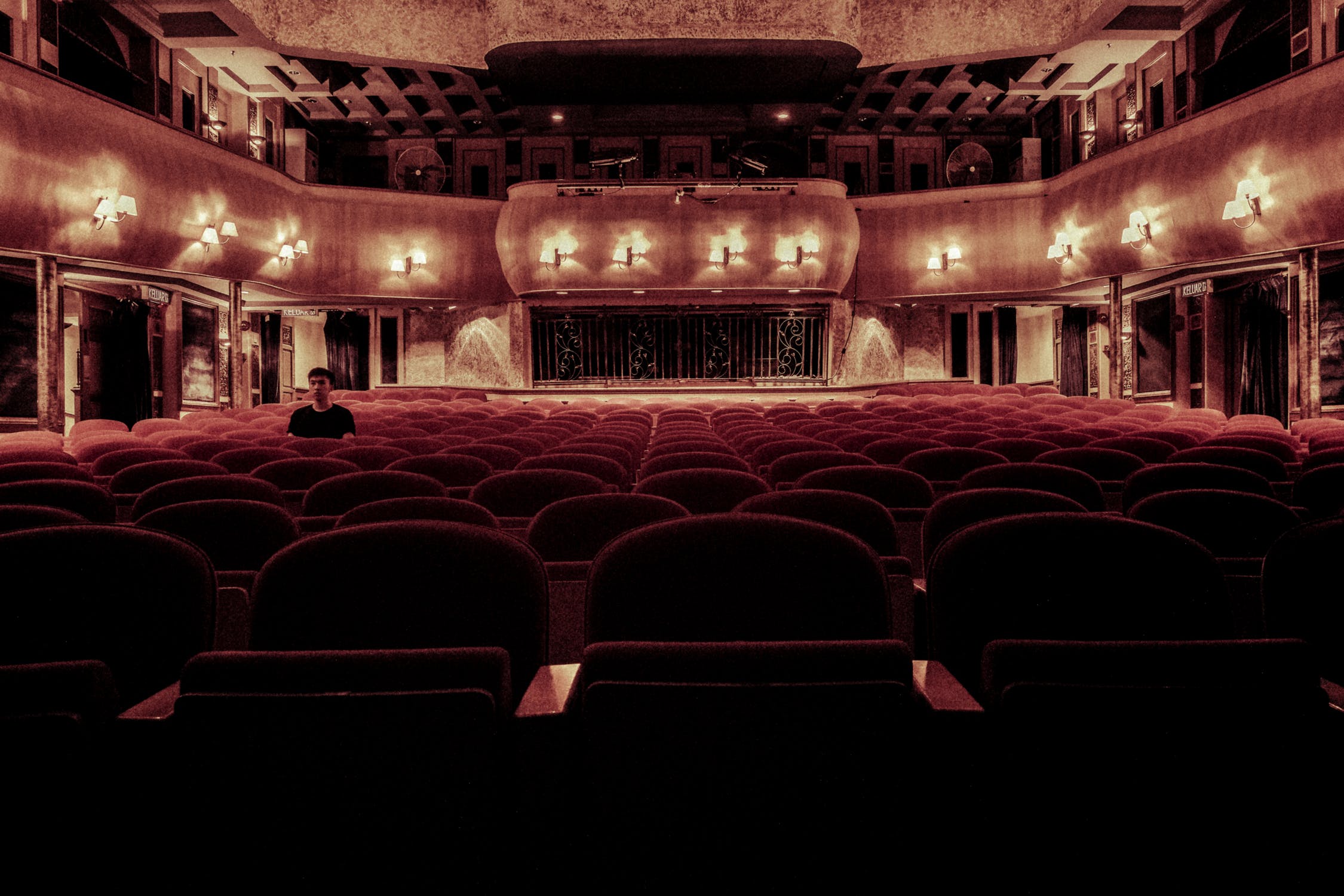 Portugal – Film, Literature, and Theatre Film and Theatre Drama and theatre haven’t really been a major part of Portuguese culture all until the 20th century, when a new form of drama emerged and became hugely popular among the Poruguese. Called “Revista,” this new style incorporated comedy, drama, and satire in a way that resonated […]