Property Investment in Portugal Expected to Increase in 2019

Property investment in the country of Portugal is expected to strengthen further this year, according to the latest study conducted and published by the Deloitte.
According to seventy seven percent of property market agents who have been surveyed in the Portuguese Real Estate Investment Survey study, the property investment will continue to be the top priority for the market sector. They have stated that they believe that the investment will have the biggest impact on the market sector this year, in addition to the entry of the new players in the market.
Most of the players which have been surveyed have stated that they expect to see the increase in their portfolio by more than ten percent and have pointed to the value added assets as the preferred investment option, which are closely followed in their statements of preference by the core assets and the opportunistic deals.
In 2019, the value added assets can expected to be the target of a greater investment by the property market agents and the hotel industry, while the offices and the retail stand out as the preferred sector fort the investment.
This year, the increase in the volume and the prices of transactions in the industrial sector of the country of Portugal can also be expected, as well as a greater stability in the residential, hotel, and commercial property sectors. This is in accordance to a consultant who has also stated that they expect a greater stability of returns in the various market sectors which they have analyzed, and may even fall in the case of housing and industry property sectors. On the other hand, for the fifty four percent of the survey respondents, the bureaucracy will be one of the major obstacles to investing in the country of Portugal in the year of 2010. 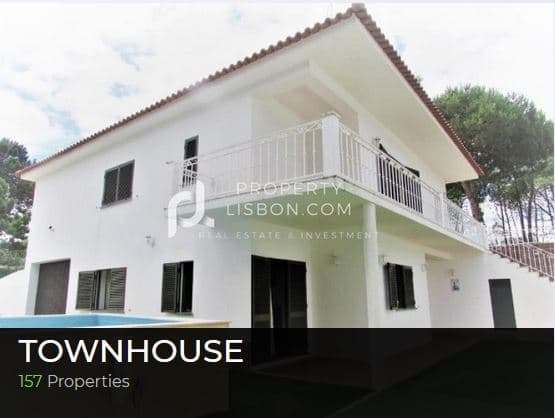 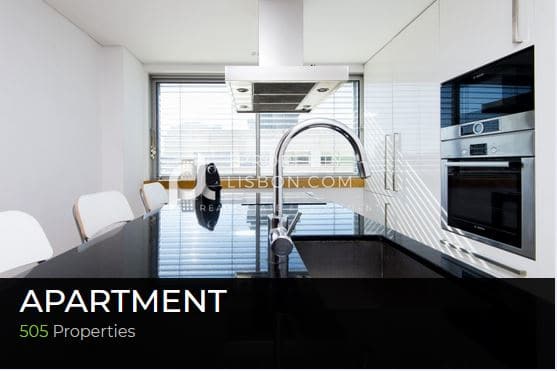 This is in addition to the new fiscal policy, both of which concern eighty five percent of the respondents.
At the level of dis-investment strategy, the core assets and the opportunistic deals will be the main target for thirty one percent of the respondents to the survey, in addition to the offices, the residential properties, and the industrial assets. 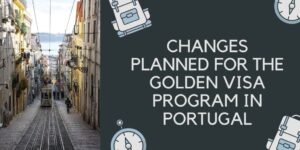 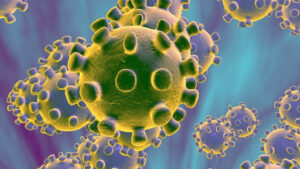