The fine arts of portugal experienced a golden age in the 15th Century, leading historians to refer to that time as the first great age of Portugese paintings. Many of the most exceptional examples of the artwork of this time are displayed at the Lisbon Ancient Art Museum.
The end of the 15th century saw a great import of Flemish paintings that greatly influenced Portuguese art. At the beginning of the next century, however, a unique Portuguese style called Manueline was developed. Grão Vasco is one of the most renowned Mauneline painters, and his paintings are now proudly displayed in a museum in Viseu which bears his name.
The 17th, the 18th, and the 19th century were characterized by romantic, naturalist, and realist movements in art, as well as an emphasis on portraits.
Portugal has also made significant contributions to contemporary artistic traditions. Artists like Paula Rego, whose art reflects and celebrates the unique culture and vibrant lifestyle of Portugal, continue the long Portugese tradition of artistic achievement.
Museums and galleries are being raised and maintained in all corners of the country, with the greatest number residing in Lisbon. The Jose of Azeredo Perdigao Centre of Modern Art is one of the most popular art galleries in the capital, and exhibits contemporary masterworks of Portuguese painters. The National Museum of Historic Art, on the other hand, offers a great collection of historic paintings, sketches, and ceramics, as well as a wide display of ancient artifacts. 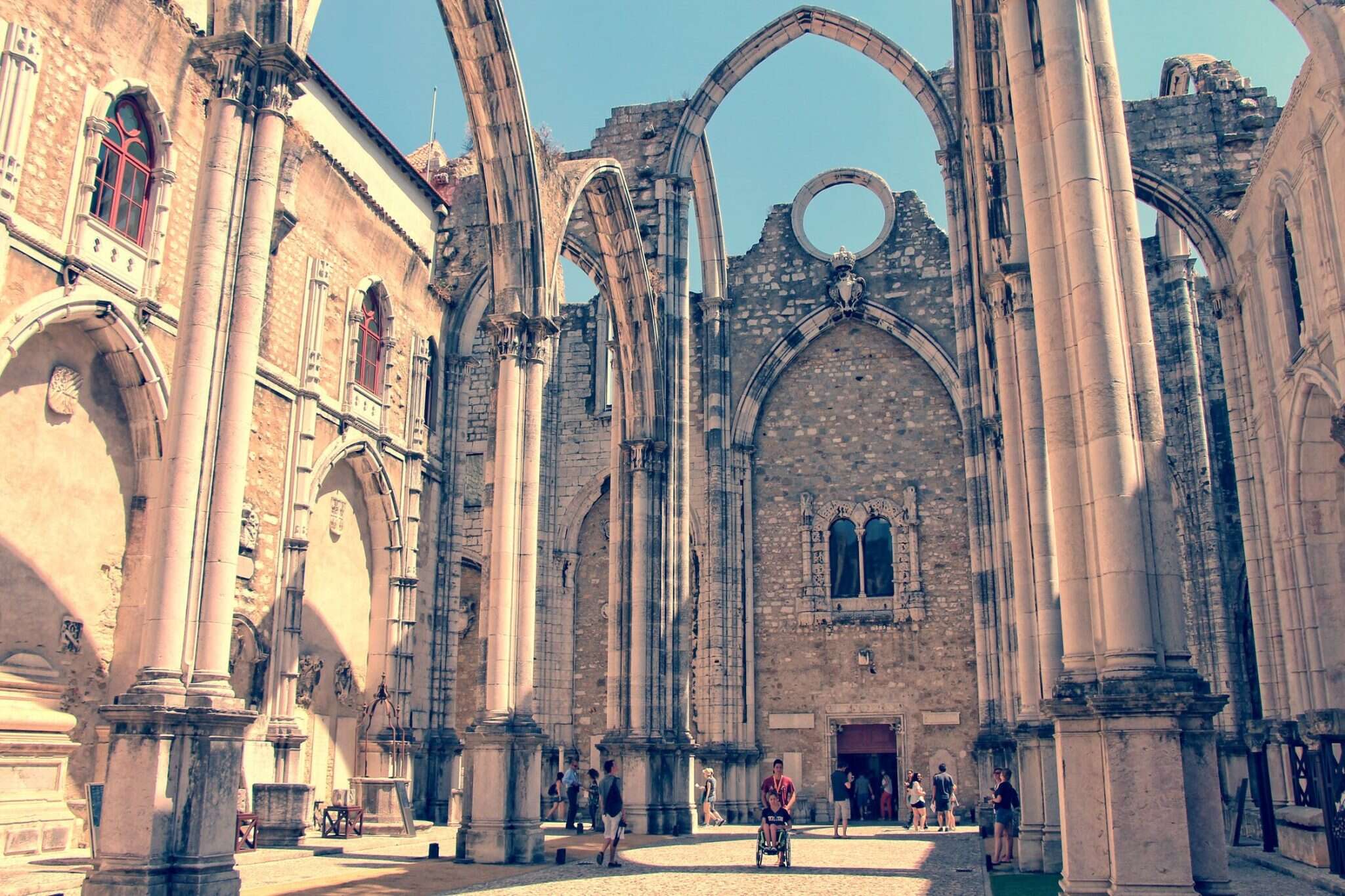 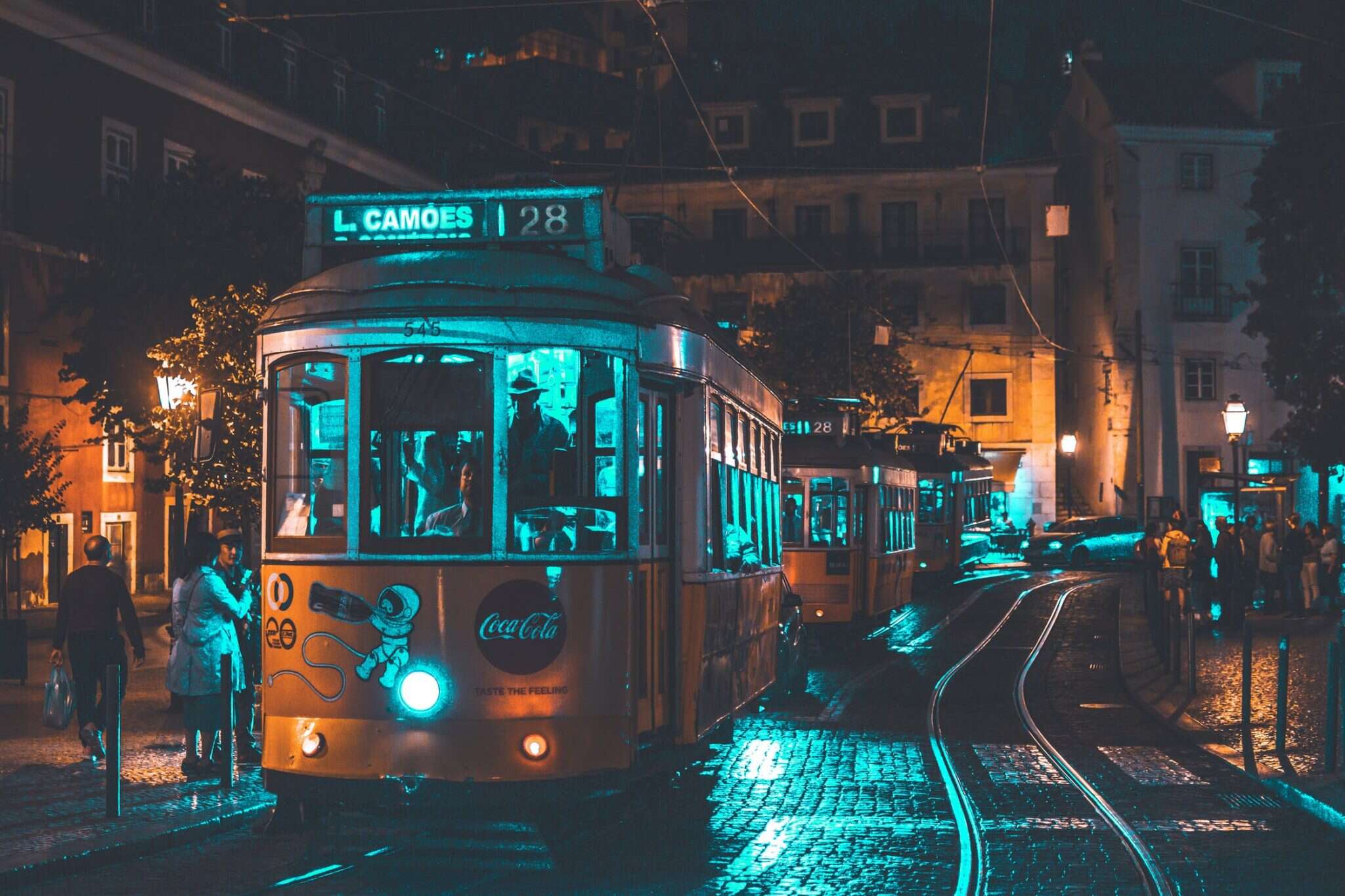 Cuisine
Portuguese people take great pride in the rich and diverse national cuisine. The specifics vary from region to region, but thanks to the easy access to the sea, excellent fresh fish and sea food can be found on virtually every menu.
One of the national dishes, Bacalhau, for example, is said to have more than 365 different possible ways to be prepared. Some other popular dishes are grilled sardines, horse mackerel, and seafood rice.
A thick stew of vegetables made with various kinds of meat, Cozido a Portuguesa, is another one of the traditionally popular dishes in the country, and flan, caramel custard, and cinnamon-flavored rice pudding are some of the most popular desserts.
Pastries and bread are also an important part of Portuguese national cuisine, and “Pastel de Nata”, a small custard tart sprinkled with cinnamon, is one of the tastiest examples.
Portugal also has a long history and tradition of wine production.

While its port wine has historically been the best known, today high quality wine of all descriptions is produced all over the country.

With vineyards all over the country, Portugal boasts a huge variety of high-quality wines, but is best known for its Port wine, which originated in the Douro valley, but has become popular all over Europe and the United states as a dessert wine and apertif, thanks to its sweetness.