In 1974, the Portugese ousted the authoritarian and corporatist Salazar regime and began the transition to a democratic republic, which it has remained since the early 1990’s.  The Government of Portugal, along with the President, Assembly and Courts, plan and execute the political, legislative, and administrative functions of state, as well as international negotiations.  The Government of Portugal has the important roles of submitting bills to the Assembly for approval, and issuing executive decrees.  Additionally, the government has the important role of submitting the yearly budget to the Assembly, who in turn may, along with the President and the Courts, question its actions.   Most importantly, if the Government fails to hold to its promises, declarations, or guidelines, the voters can be expected to hold its current members to account in the following election.

Since 1975, the dominant parties in the government have been the Socialist Party, who hold a social democratic platform, and the Social Democratic party who are somewhat more conservative, though less conservative than their equivalent in nations like the United States.  Both parties are noted for having fairly similar views, especially with regards to their Pro-European platform, and their firm support of the market economy. 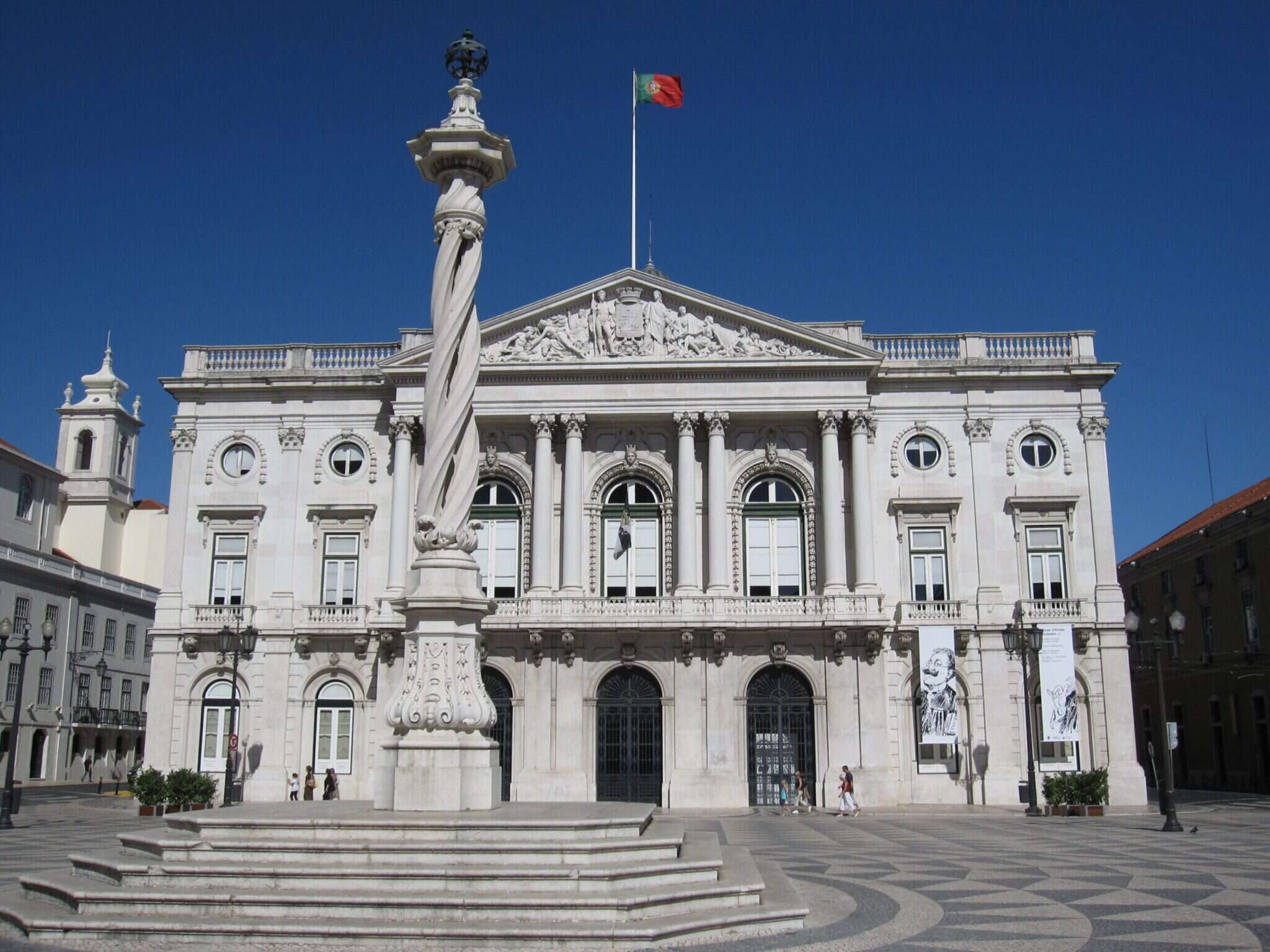 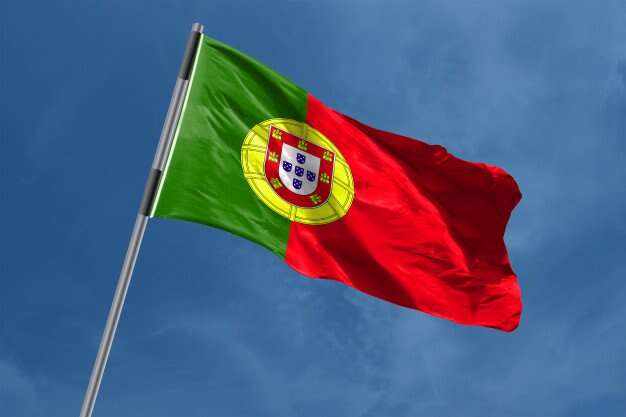 Marcelo Rebelo de Sousa replaced Anibal Cavaco Silva in 2016 to become the 20th president of Portugal, having previously served in various government offices, including the leadership of the Social Democratic Party, and the Portugese political media.  The Presidency in portugal consists of a 5-year term, and no more than two terms may be served consecutively.

Antonio Costa replaced Pedro Passos Coehlo in November of 2015 to become the 119th Prime Minister of Portugal, having previously served in numerous political positions, and as the Mayor of Lisbon.  As the chief executive of the government, he is responsible for the coordination of ministers, representing the Portugese state, and ensuring the president remains informed on all important events.