Love for music has always been a defining characteristic of Portuguese people, making music one of the most important aspects of Portuguese culture. This has resulted in a rich and diverse music scene in Portugal, that the Portuguese take great pride in.

Through Fado, a melancholic music that tells different stories of life, Portugal has reached the hearts and ears of many. Fado is the most globally known style of Portuguese music. The most renowned Fado singer of all time was Amalia Rodrigues, who passed away 1999. The Madredus is a Portuguese music ensemble that has attained its international success and recognition for their Fado and folk-inspired music. Regional folk music has retained its popularity among the Portuguese people, and some of it has been stylistically modernised and updated over the last couple of decades. It has kept its character, while staying fresh and relevant.

Among the modern styles of music that are popular in Portugal, the most notable are: rock, hip hop, and metal. 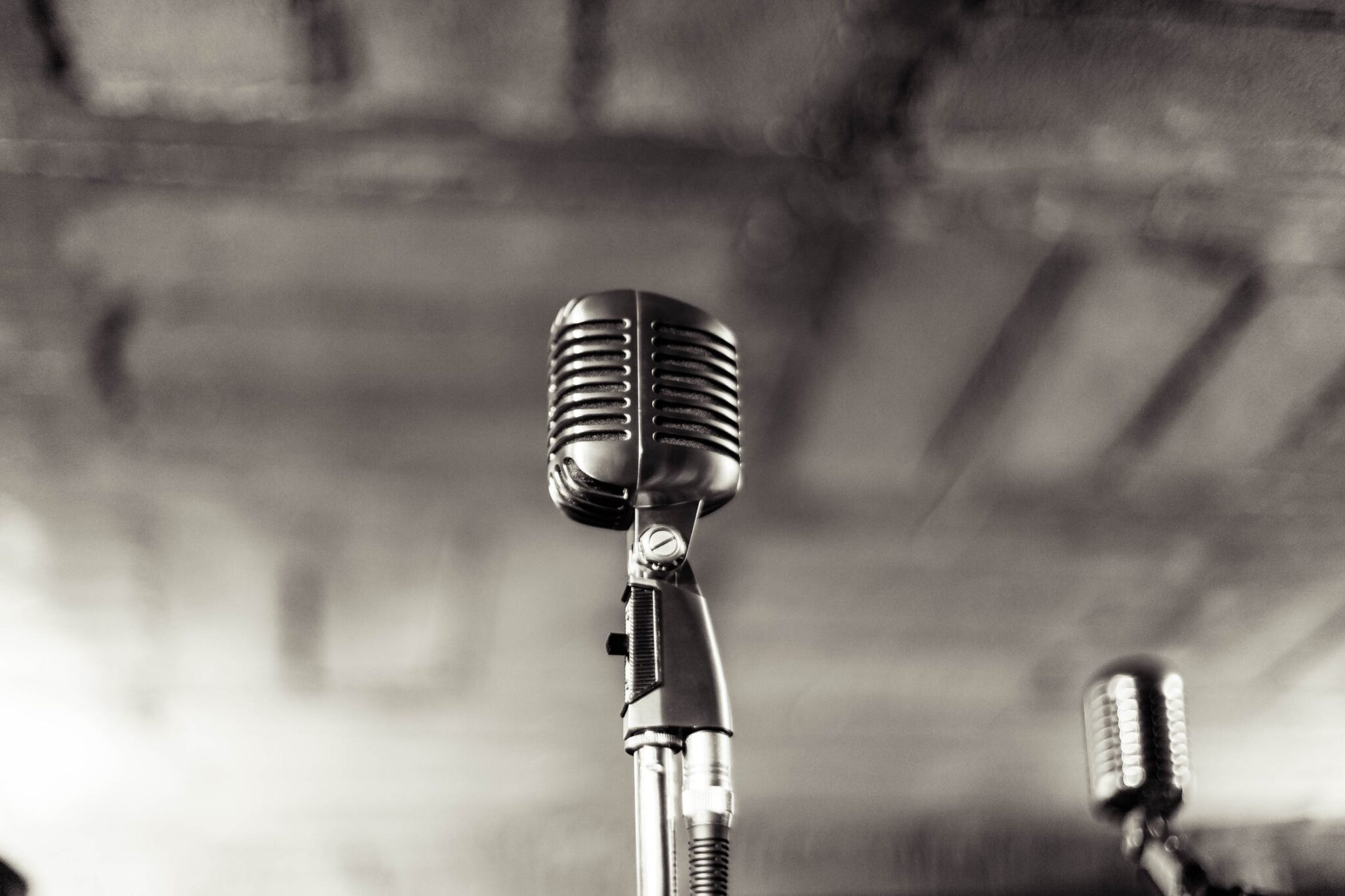 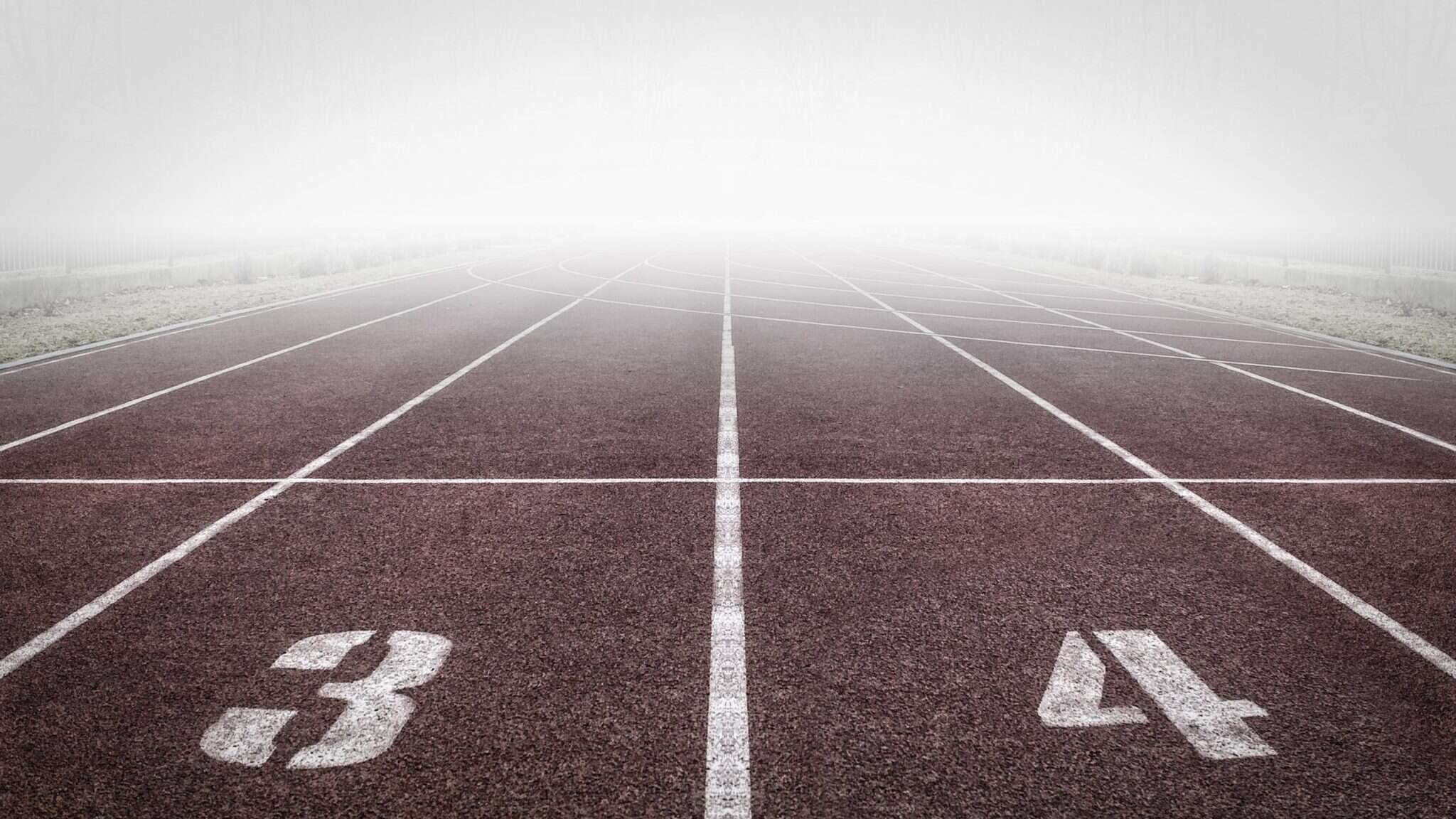 The most popular and the most practiced sport in Portugal is, without a doubt, football. Portugal and its people value this sport very highly, and they take great pride in the national team, as it is one of the highest-rated in Europe and the rest of the world. Portugal is also the birthplace of numerous talented football players, such as Ronaldo and Figo; yet another source of pride and joy for Portuguese people.

Athletics has also had a long history in Portugal, and the Portuguese athletes have achieved some remarkable performances in this sport, as well as in windsurfing, kayaking, sailing, and kite surfing.

Portugal also has a long traditions of bullfighting. And while there are still some bullfighting rings left in the country, the Portuguese love for this sport has been waning in recent years.