Portugal is A Wanted Country

In an exclusive interview for the ‘Lisboète Magazine’, the renowned French architect and designer – Philippe Stark – has revealed what most impressed him about the country of Portugal.
At first, Stark resisted a little. In spite of the – much – insistence of some of his friends who have lived in Cascais and described the country of Portugal as ‘a paradise’, Stark did not see much appeal to come to get to know the country of Portugal. He has stated how he already had houses in Venice, Cap Ferrat, and Formentera, and how he had seen no interest in going anywhere else. Mr Stark is a famous French architect and designer who was born in Paris seventy years ago.
One day, Mr Stark eventually decided to come to the country of Portugal, and then – he fell in love. Mr Stark told the publication how amazing it was to find a country at his age. He added how he was immediately surrendered to the friendly atmosphere that resides there. Mr Stark has revealed how he was also enchanted with the big waves, the small village, and the small port of Cascais. He talked about a vision he had, like the square of a circle. He had found the place he was looking for and never found be fore.
Mr Stark did not stay in Portugal, he stayed with the Portuguese.
In spite of the beauty of the area, what has really captivated Mr Stark the most was the people he has met throughout what quickly became one of the greatest journeys of discovery in his life. He stated how he had found himself suddenly in one of the last places in the world where, according to him, people still had a sense of humanity. 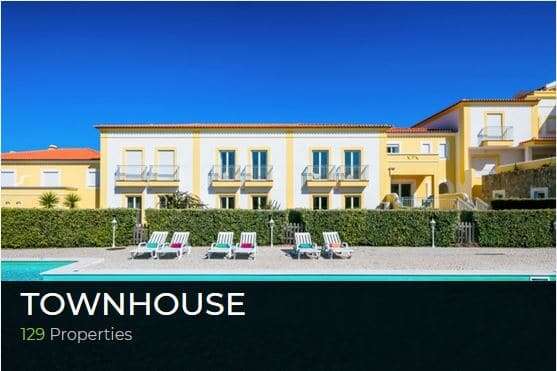 Mr Stark was happy to see that there are still people in this world who are full of kindness, generosity, honesty, and deep friendship. Over time, Mr Stark could see that fidelity can also be added to these qualities, the French has stated. Mr Stark did not stay in Portugal, he stayed with the Portuguese. Mr Stark praised the Portuguese saying that they are like a disease that gets caught, or like a drug from which one becomes addicted. Mr Stark travels around the would on average once a week and counts the minutes to going back to Portugal. Once we learn and see for ourselves the value of these people, we no longer understand the values of others, the architect and designer has stated.
The passion for the country of Portugal has led Mr Stark to visit the country of Portugal and become interested in its history. Mr Stark has expressed enormous fascination with Prince Henry. In spite of the charm of the country of Portugal and its people, Mr Stark has not yet learned to speak Portuguese, unlike is wife and daughter, who have already mastered the language with ease.
Mr Stark admits that it is such a shame. In addition to Cascais and Sintra, Mr Stark likes to go to Ericeira and Peniche, as well as get lost in the Alentejo.

He said he has gone there for a little while, but that the city of Lisbon has a formidable air. He also said that the city of Lisbon is very different from the other cities he knew. With its hills and small sloped streets, it is very theatrical. It is not a city, it is a work of art, Mr Stark has described. Mr Stark has elected the Grândola, situated in Alentejo, to build his new house in. What pleases him the most, he added, was that nothing has yet been desecrated. Mr Stark has confessed that it is the country of Portugal where he can say he has discovered a paradise.