Portugal Golden Visa Program and The City of Lisbon 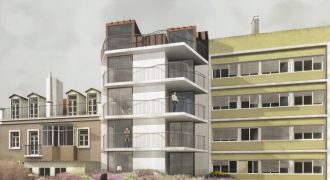 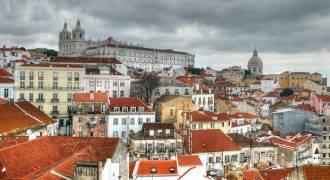 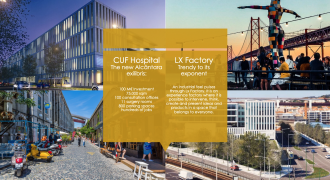 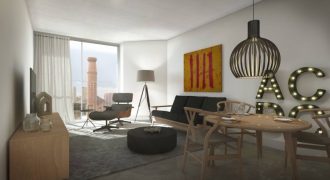 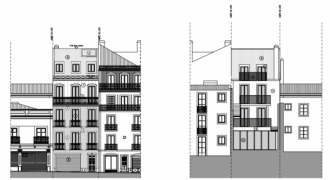 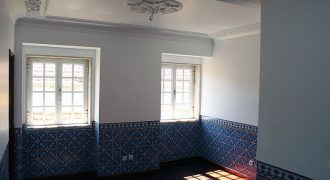 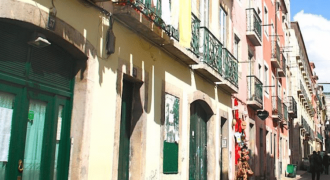 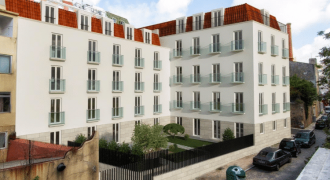 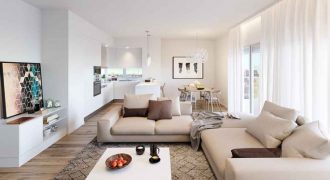 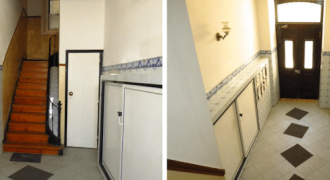