The residency by investment programs seem to be, at their core, a mechanism for moving people from the unfree to the overall free countries.

One of the most transformative and meaningful roles that the investment migration plays in the world of economics and politics is to punish the countries that suppress the civil and economic liberties of its citizens and, correspondingly, reward those jurisdictions that largely steer clear of coercion.
While it is true that, at the first glance, it appears that only the reach from the unfree countries can benefit from this, it is also true that a rich person having new options and leaving – while also bringing with them their capital, talent, and other resources they posses – has a disproportionately negative impact on the tax recipients of the unfree regime, than the same type of migration from the middle to lower class citizens would have had.
In order to discourage the rich from leaving, or to encourage them to return, the unfree regimes would have to change and become more like the countries to which their best and their brightest are leaving to. In practical terms, that means that they must become freer, and treat their citizens better. Not just the rich – everyone.
Migration by investment is one of several indispensable levers that prevents despots from subjugating their populations with impunity. Now, for the first time in history, there is a solid statistical evidence to back this theory.

The Human Freedom Index and Its Relationship to The Investment Migration

The Human Freedom Index – the HFI – is the most comprehensive index of the overall freedom of the world that has ever been created, and it ranks countries from one to ten on their overall freedom score.
Jointly published by the Cato Institute, the Frasier Institute, and the Friedrich Naumann Foundation’s Liberales Institut, 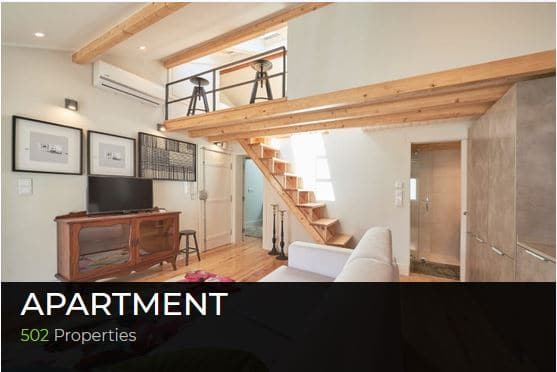 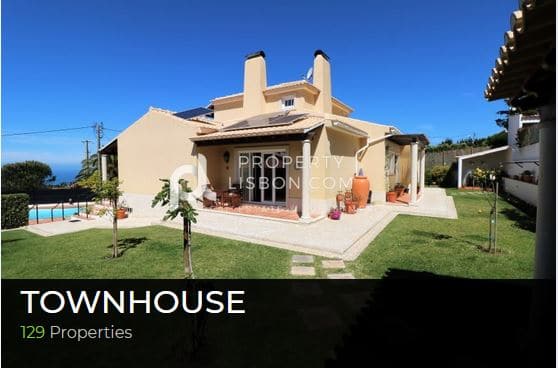 By comparing the countries that have residency by investment programs with significant volumes of applications – the ‘destination’ countries – to those countries that have the most significant out-fluxes of investor migrants – the ‘departure’ countries -, one can see that four countries –  the US, Malaysia, Thailand, and South Korea – all have large influxes and out-fluxes of investor migrants.
No country in the Human Freedom Index – the HFI – has scored higher than eight point eighty-nine – New Zealand -, and none lower than three point seventy-seven – Syria -. The average human freedom rating among all countries was six point eighty-nine.
For the residency by investment purposes, thus comparing only the countries that are relevant to the investment migration, one can find that in all but a few cases, the destination countries have a considerably higher human freedom score than the departure countries.
The average score among the departure countries was six point zero six, while the average score for the destination countries was eight. By removing the four countries that have qualified as both the destination and the departure countries, the difference becomes even more pronounced and goes to – five point eighty-six on average, and eight point seventeen on average respectively.
The investor migrants are voting with their feet and their money. As such, they are casting their ballots in favour of freedom – economic, social, and political – is incontrovertible.