The president of the country of Portugal – Marcelo Rebelo de Sousa -, has stated that he considers these news to be a reason for ‘great joy’ for all Portuguese, while the prime minister of the country of Portugal, Antonio Costa, has stated that these news represent yet another reason for great pride of the country.
The Royal Convent in Mafra, the Sanctuary of Bom Jesus in Braga, and the Machado de Castro National Museum in Coimbra have all been declared UNESCO World Heritage Sites.
In a statement that has been published in the presidency website, the

The president, Marcelo Rebelo de Sousa, considered the news a reason for “great joy for all Portuguese”, while prime minister, Antonio Costa, said this is “another reason for great pride” for the country. 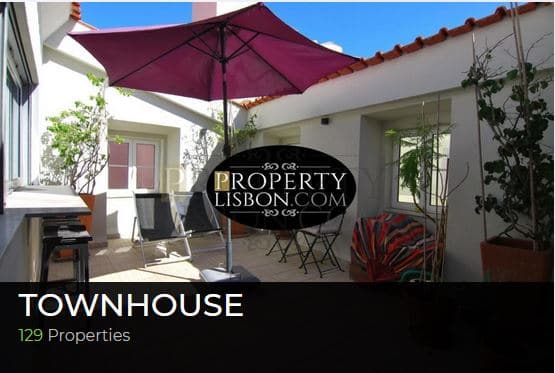 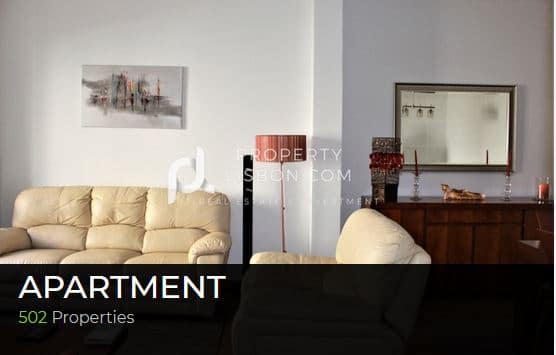 which is also one of the ‘ancient’ cities in the country of Portugal. The mayor of the city of Braga – Ricardo Rio – has welcomed the award as well, stating that it represents a moment of exquisite happiness and pride for the city of Braga, as well as for the team that has worked hard for it. The award implies a huge responsibility for everyone to ensure that the Sanctuary of Bom Jesus do Monte remains worthy of the distinction.
The president of the country of Portugal – Marcelo Rebelo de Sousa – has confirmed that he will be attending the ceremony that will mark these distinctions, which is to be held in the city of Braga on the 6th of September the following year.
As far as the Royal Convent in the city of Mafra is concerned, the president of the country of Portugal – Marcelo Rebelo de Sousa has stated that he considers it to be an unusually exuberant work that hold deep links to the culture of the country of Portugal over the centuries, from the erudite music to the contemporary novel, and that it is one which certainly deserves to be an internationally-renowned site of interest.
The mayor of the city of Mafra – Hélder Sousa Silva – has commented that the award is ‘long overdue’ now, given that the application for the world heritage status had been submitted ten years ago, and that the award brings with it additional short-term responsibilities as far as maintenance is concerned.
In addition to these two awards that have been announced back-to-back, the UNESCO committee has also approved the enlargement of the central are of the University of Coimbra, which has been listed as a UNESCO World Heritage Site since 2013, to include the Machado de Castro National Museum.
The Portuguese minister of culture – Graça Fonseca – has commented that the award has recognised the diversity of the two magnificent monuments of the country of Portugal that are living testimony of the country’s history, and she has congratulated to all of those who have worked hard towards the awards.
Other UNESCO World Heritage Sites in the country of Portugal include – the Jeronimous Monastery, the city barracks of Elvas and their Fortifications, the Belem Tower in the city of Lisbon, the scenery and the vineyards on the Pico Island – the Azores -, the Convent of Christ in the city of Tomar, the historical centre of Guimarães,  the Monastery in the city of Batalha, the upper Douro River vineyards, the Centre of Angra do Heroísmo in the Azores,  the Laurissilva forest in the city of Madeira, the historical centre of the city of Évora, the pre-historic rock art sites in the River Côa Valley and the Siega Verde, the Monastery of Alcobaça, the Dom Luiz I bridge and the Serra do Pilar Monastery in the city of Porto, as well as the cultural scenery of Sintra and its historical centre.
The UNESCO World Heritage Site list is currently comprised of one thousand and ninety-two sites across one hundred and sixty-seven countries.