New Hope for Europe through Bright Outlook of Portugal

As the rest of the world plunges into more confusion, the stability of the country of Portugal seems to stand out.
For much of the European continent, reasons for joy are thinning all around. In Germany, the engine of the European growth, the vital and highly export-dependent manufacturing sector is in a stutter. Italy is plagued by economic and political instability as its relationship with Brussels tenses. The United Kingdom is edging towards a potentially disastrous no-deal Brexit, which could poison its relationship with the rest of the European continent for years to come. In addition to all of this, there is the turbulence in the currency war of China and the United States and decoupling of global supply chains.

The Economic Rating Upgrade – from Stable to Positive

A little hope starts emerging from a most unusual quarter – the country of Portugal. This has led Moody’s – the rating agency – to upgrade its economic outlook for the country of Portugal from stable to positive. The prime minister of the country of Portugal, António Costa, still has much to do in the country whose public dept still remains above one hundred per cent of gross domestic product.
Nevertheless, Costa has reasons to be more optimistic than many of his European colleagues. The alliance between Mr Costa’s Socialist Party – the PS – and other left-leaning groups such as the anti-establishment Left Bloc had been considered tenuous when it had first been forged in the year 2015 and yet, in stark contrast to Italy, the coalition has remained both stable and functional, presiding over a general uptick in the country’s fortunes.
The wages in the public sector of the country of Portugal have gone back to where they were before the crisis, while the budget deficit of the country of Portugal could reach zero by the end of this year. Unemployment has halved to six point seven per cent, compared to around fourteen per cent in the neighbouring country of Spain, which has also undergone its own recovery. 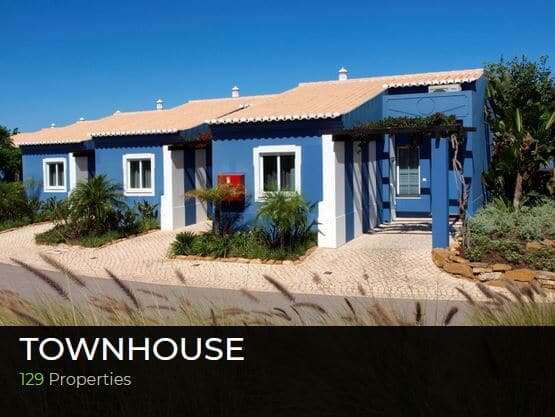 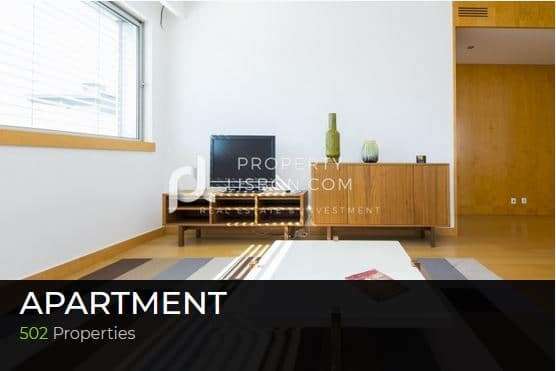 The low crime rate and welcoming atmosphere of the country of Portugal have been quite a boon for the country, appealing to both immigrants and international investors. The aforementioned alliance cannot be given all the credit for the recent good fortunes of the country of Portugal. A global economic recovery and an international boom in tourism have also played major roles. So did the difficult but necessary work of the previous centre-right government which has implemented an austerity program between the years 2011 and 2014, in return for a seventy-eight billion Euros bailout from the European Central Bank, the European Commission, and the IMF. This move has helped slash the national budget deficit and reform the public sector of the country of Portugal. It had also pushed the country of Portugal into the worst recession in almost four decades, triggering a mass exodus of workforce. Campaigning in the last election at the end of that period, the savvy Costa benefited from the legacy of the tough centre-right actions even as he pitched himself as an anti-austerity candidate.
His critics on both sides of the political spectrum have argued that he has not fully lived up to those statements, accusing some of his policies of dangling over the austerity lines. Mr Costa has also been accused of being too cautious with investment while attempting to cut the deficit, and of increasing indirect charges to make up for the income tax cuts elsewhere.

Still Plenty of Work to Be Done

The country of Portugal still faces a wide number of problems. The state workers are protesting about the earnings they have lost in the Euro-zone crisis. The tanker drivers had recently held a seven-day strike over their payments and rights, which has led to some fuel rationing at the peak of the tourist season.
In the elections that will take place in October, Mr Costa is expected to return as the prime minister at the head of a left-wing coalition, or potentially even win an outright majority. Mr Costa should continue down the now-proven path of fiscal prudence but without the punitive austerity.
The prime minister should also attempt to carry out some deeper reforms of the outdated public administration of the country. There is much work yet to be done in banking as well, even though the stability of this sector has improved significantly over the recent years.
As storm clouds gather over the global economy, the country of Portugal must remain focused and maintain a clear vision of its future direction and economic strategies. 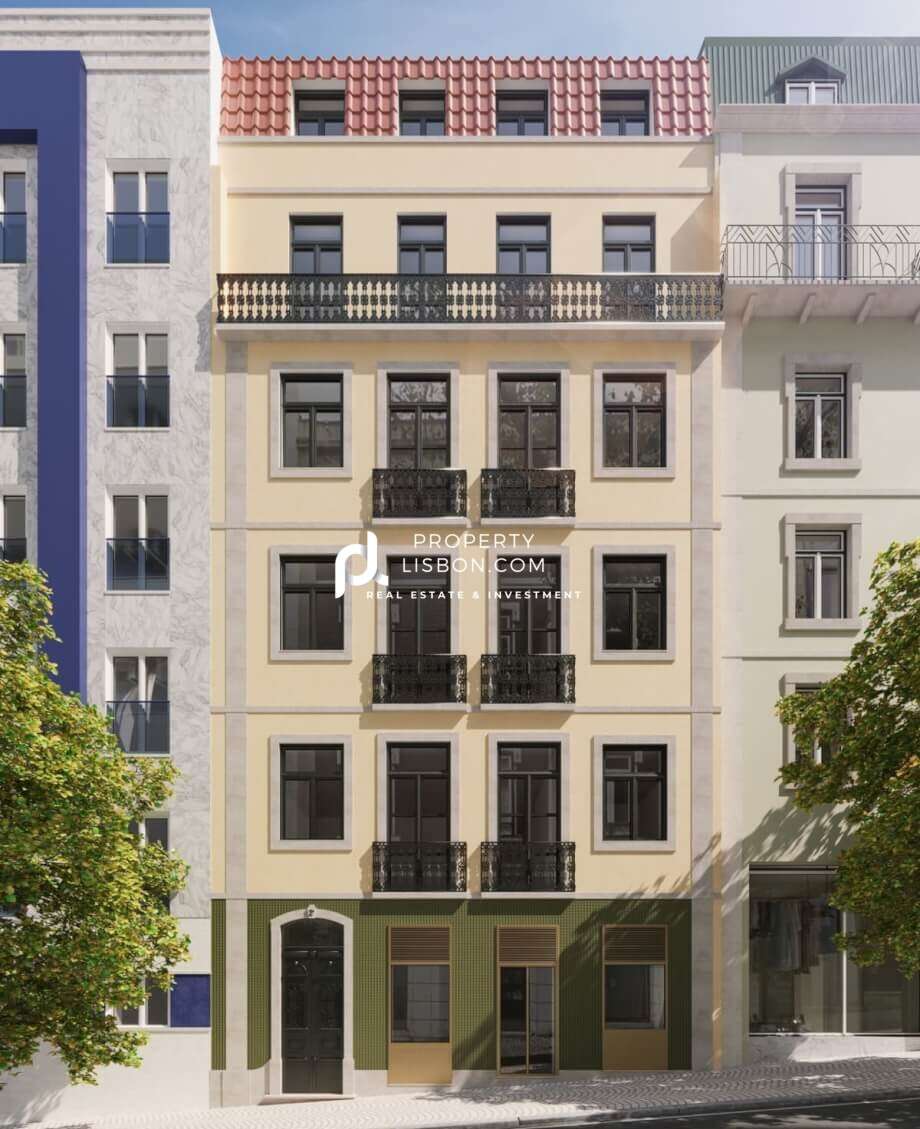