Mouraria is one of the most traditional neighborhoods in the city of Lisbon. The name Mouraria is due to the fact that D.Afonso Henriques, after the conquest of Lisbon, confined an area of the city for Muslims. It was in this neighborhood that the Moors remained after the Christian reconquest.

In this and the surrounding neighborhood, the first Portuguese Mudejar art productions originated which would give way to the emergence of the melancholy of its songs are at the origin of fado. Maria Severa Onofriana lived in this neighborhood, the first Portuguese fado singer and the greatest expression of fado at the time. Here was also born what was considered ” O Rei do fado da Mouraria”, Fernando Maurício, as well as Mariza, the most international contemporary Portuguese fado singer.

Currently, Mouraria is a meeting place for people from different cultures and simultaneously a place that keeps its old popular traditions alive, as can be confirmed by the existence of several fado houses, bars, taverns, and cultural and sports institutions alongside establishments commercials of Chinese and Indian origin, among others.

Mouraria is a neighborhood that, after years of neglect, began to undergo renovation works that are making it, one of the most interesting points in Lisbon from the tourist and cultural point of view.

This one-bedroom apartment has been completely renovated, it has a fully equipped kitchen, the living room has a fantastic view of the city. Its 3 min. walking distance from Praça Martim Moniz and to the famous tram 28.
10 min. walking from the Castle of S. Jorge and 5 min. from Downtown.

The apartment is on short-term renting and its sold with a guaranteed return. 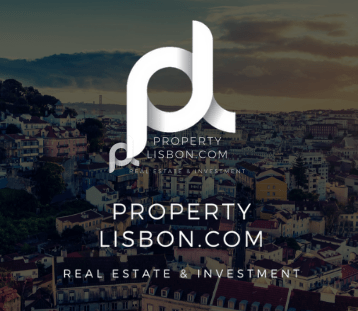