In Portugal, the state regulates most of the schools and other educational institutions through the Ministry of Education as well as the Ministry of Science, Technology and Higher Education.

Public education is free in Portugal. While the schools do not give out materials and books for free to the students, financial aid is still provided for low-income families.
Portugal also has a wide selection of privately-owned institutions for all levels of education. Private education, like in most other countries, is not free and all the costs of the education are the financial responsibility of the parents of the student. However, in Portugal, should it happen that the public schools in the area where the private school is located are fully enrolled, there is a possibility that the cost of the private education is partially, if not fully, covered by the state.
Primary education is compulsory in Portugal, and it lasts twelve years. From the child’s age of six until they turn eighteen, attending school is mandatory by law. All children who turn six before the 15th of September are required to enroll in the first year of school, in that same calendar year.
The school year in Portugal starts at the beginning of September and typically ends in late June.

Kindergarten/Jardins de Infância
The pre-school education program in Portugal lasts from the age of three to the age of five, but unlike primary education, it is not mandatory.
When it comes to the pre-school institutions, Portugal has both state-owned and privately-owned kindergartens. Just like with other institutions of education, attending a public one is free, while the privately-owned ones require a monthly fee. 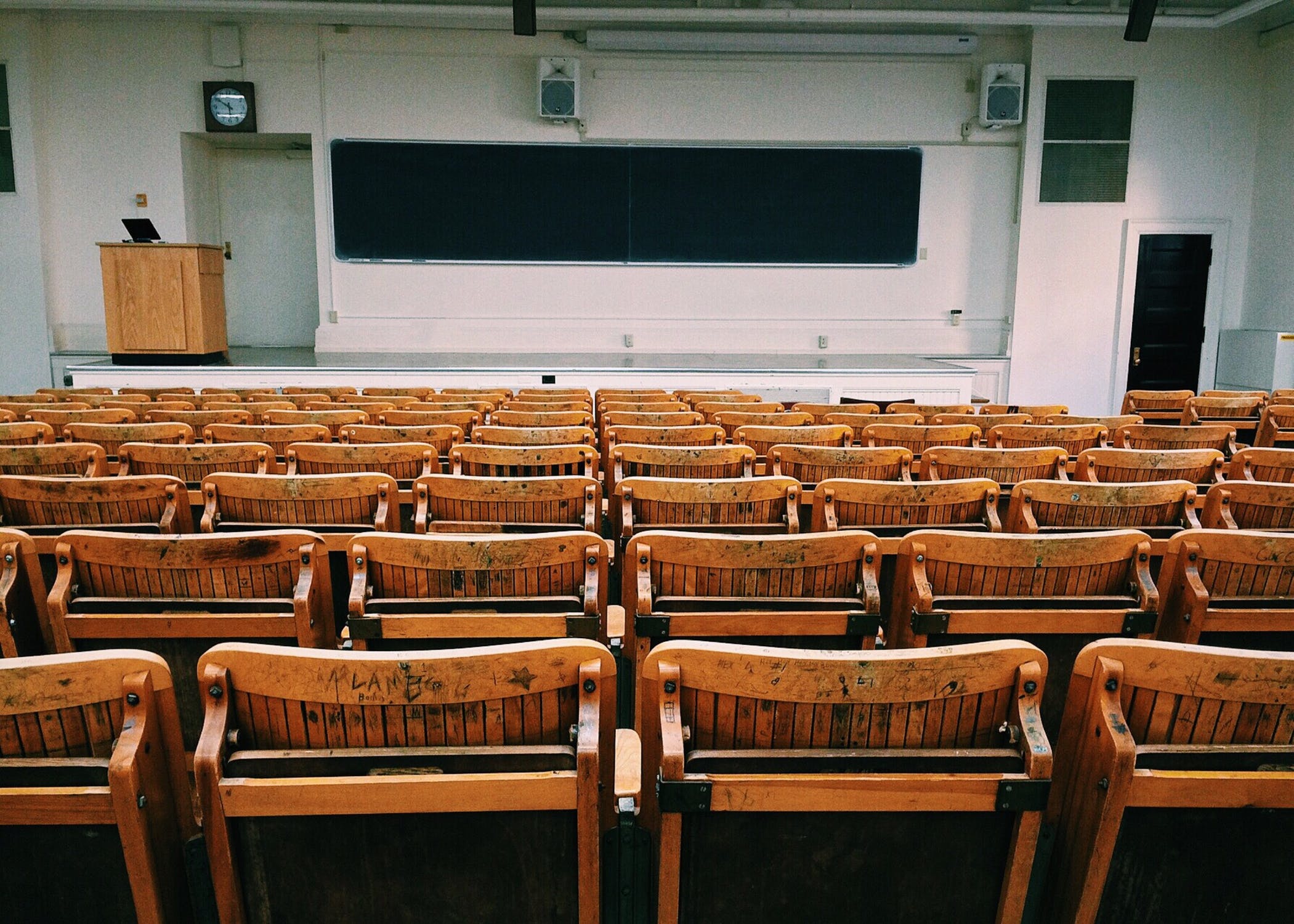